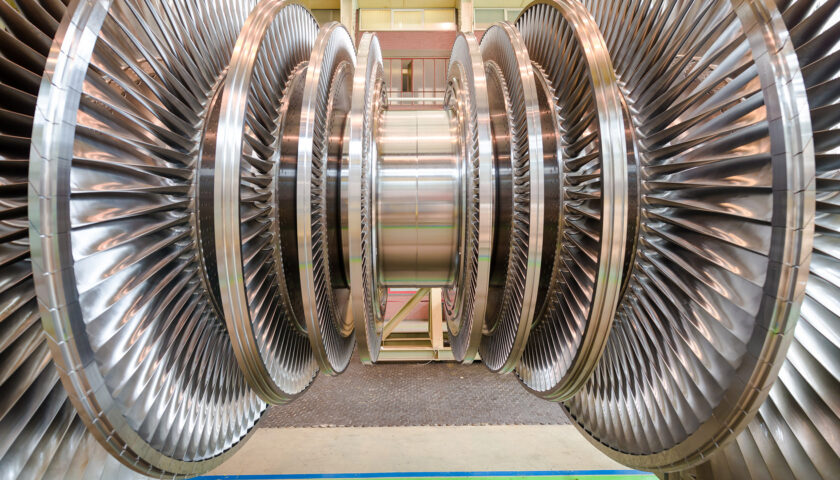 What are the uses of different Types of Turbine? People show an increasing tendency towards having their own wind turbines. It is for generating their own electricity. It is also for reducing their contribution to environmental problems arising from carbon based energy sources.

Wind turbines and their operation:

A wind turbine is a machine that can convert the kinetic energy of the wind into electrical energy. Blowing wind rotates the blades of the turbine and the mechanism in it can generate electricity upon this rotation. Wind turbines have mainly two types. Horizontal axis and vertical axis wind turbines. They both have advantages and disadvantages but horizontal axis ones are more common due to higher efficiency.

Individual turbines can be used for various purposes ranging from supplying energy for some small electrical devices. It is where grid connection is not possible to meeting part of the energy demand of a house, a farm or even a production facility. Individual generation systems can be standalone or grid connected. The energy output from a standalone wind turbine can be directly used. However, in grid connect systems excess electricity produce can be supplied to the national grid system. In Ireland, you will have chance to paid for the excess electricity you supply to the grid up to 500kW. Individual wind turbines can range from as small as 50W to as large as 3 MW, depending on their purpose of use.

Individual wind turbines for domestic use

Wind power turbines come in a variety of shapes and sizes. Most people are familiar with the sight of large wind turbines operating as part of a wind farm. However, turbines designed for home use are much smaller than this, and far less noisy. The smallest turbines are portable and can used even while camping or at the beach.

A small wind turbine is capable of powering an entire home. Of course, the amount of power you generate will depend on both the wind activity in your area and the size of the turbine. The simple explanation for this is that a stronger wind speed allows the blades of the turbine to move more rapidly and consistently.